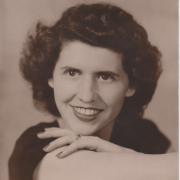 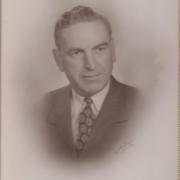 The lives of Bill and Ann Schreiber can best be epitomized by the familiar old saying:“Actions speak louder than words”. Upon Ann’s death in 2009, almost all of their assets were given to local charitable organizations including a major gift to the Prairie du Sac Library.  They believed in their community. Their unpretentious lifestyle and charitable generosity that included health care, the environment and the fine arts, speaks volumes about their personal values and character.

William Schreiber was a veteran of World War I. He spent most of his life working as an officer at the Bank of Prairie du Sac. Ann was a school teacher. They were married on September 9, 1940, and lived the rest of their lives in Prairie du Sac. Along with many civic involvements, Bill served on the Prairie du Sac Village Board for 32 years.