Louise Endres Moore, Lodi native and author of Alfred: The Quiet History of a World War II Infantryman, will speak at the library Tuesday, April 21 at 6:30pm.  Moore's book tells her father's story. For 57 years, Alfred told his family he had been a barber, chauffeur, and German language translator during World War II within the U.S. Army.  But following the death of his wife, Alfred started sharing with his daughter Louise a glimpse into his actual experiences.  What began as a weekly napkin-capture of stories during nursing home visits with her dad became a nearly two decade deep dive into his true role in the war as a reluctant front-line machine gunner in Europe 1944-1945. Intensely researched and thoroughly human, Alfred compiles a lifetime panorama of the experiences, emotions, and character of one infantryman who never wanted a part of the war but accepted it.  He returned home, discernibly the gentle Wisconsin farmer he was when he left, to a family unaware of what he had done.  And what he had survived.

Books will be available for purchase. Contact Meagan at 643-8318 with questions. Thank you to the Friends of the Ruth Culver Community Library for sponsoring this event.

END_OF_DOCUMENT_TOKEN_TO_BE_REPLACED 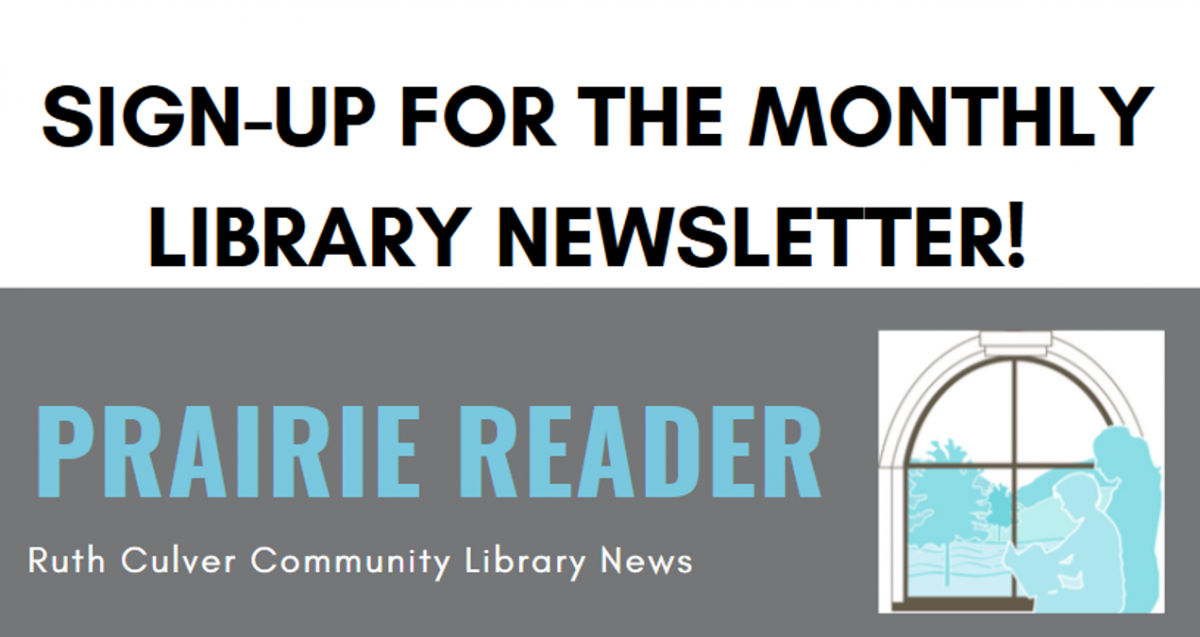